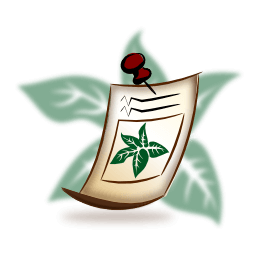 According to the World Health Organization (WHO), more than half of the people who use tobacco die as a result of its effects. Many people embrace tobacco as a calming agent and a recreational prop. This addictive substance, however, results in many health risks ranging from heart disease to cancer.

The National Cancer Institute reports that tobacco contains at least 28 different cancer-causing chemicals including nitrosamines. In addition to that, trace amounts of arsenic and acetone are regularly found in tobacco.

The U.S. Department of Health and Human Services shows:

Cigarette smoking causes about one of every five deaths in the United States each year.

Even if tobacco users could avoid the impact of carcinogens, they may not escape other detriments. Bone loss and tooth decay afflict many tobacco users killing mouth cells and reducing the levels of vitamin C in the body. Despite that, fact sheets show that more than 4,000 join the ranks of tobacco users daily.

Studies show that wily advertising campaigns aimed at kids and tempting flavored cigarettes snag youngsters into tobacco use as early as sixth grade. The following fact sheets provide information and trace the impact of widespread tobacco use.

Tobacco use facts and fact sheets