Being famous brings with it many perks such as great fortune, rubbing shoulders with other celebs, and leaving behind some legacy. However, no matter how well-known, rich, powerful, or accomplished a person becomes, there comes a time to ‘pay for the ride.’ Heart attacks have been the cause of death for many actors, business people, politicians, and even once-virile athletes who may have been the ideal picture of health in their prime. 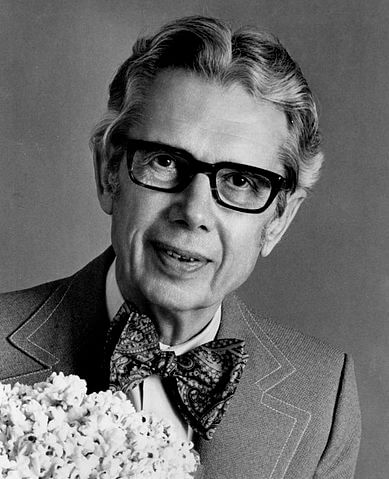 This man spent decades of his spare time experimenting with corn hybrids until he and a partner designed a breed they deemed to be responsible for the perfect popcorn. Already an accomplished agricultural scientist, Redenbacher’s popcorn became the leading brand in the US. He is reported to have died by having a heart attack while in a spa and, unfortunately, drowning thereafter.

Was it the popcorn? The links below offer different opinions on how healthy popcorn is, or isn’t.

Famous for: Chocolate! And a few other things you may have heard of.

Heinrich Nestlé is responsible for founding what would become perhaps the worlds largest multinational food and beverage corporation in the world. Today, Nestlé has its hands in just about everything, including instant coffee, chocolate, bottled water, pet food, candy, and pharmaceuticals, to name just a few of their product types. When Heinrich was alive, he was a pharmacists, a confectioner, and responsible for the first formula for infants, among other things. Nestlé died at home. There are specious claims on Wikipedia and other sites that he died of a heart attack, while other sources state that he died of heart failure.

Was it the chocolate? Below are a few articles discussing chocolate and health. 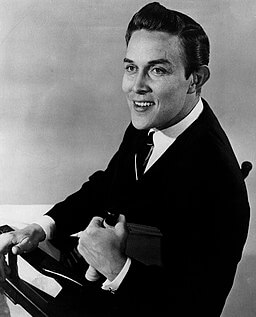 Jimmy Dean started out as a country singer and an actor. Later in life, he became well known for Jimmy Dean Sausage, which he self-promoted in US TV commercials. His company, Jimmy Dean, became well known for other products such as bacon, breakfast bowls, pancake and sausage on a stick, and about a dozen more products you may have heated up in your microwave or skillet for an American breakfast. He passed away at 81 years of age while eating in front of the television. His wife said he only had a few health problems and Jimmy’s heart attack came as a shock to her.

Was it the sausage? Below are some links related to sausage, processed meats, and how they relate to overall health. 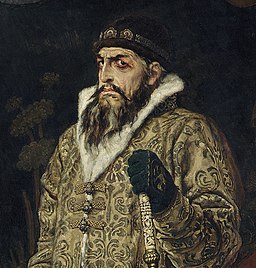 Famous for: Being a Russian Tzar, Massacre of Novgorod, keeping enemies in fear, paranoia, rage, various raids and conquests, oh, and playing chess!

According to some sources, Ivan the Terrible died of a heart attack before a game of chess, but other sources say his fate was sealed during the game. Still, other sources attribute his death to a stroke.

Yes, but really, was it the chess? Below are some links to pages discussing chess and health. 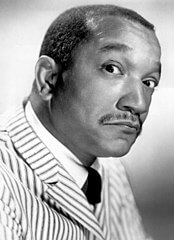 Famous for: Stand up comedy and Sanford and Son!

Red Foxx was an American actor and comedian. He was known for his blue comedy on stage and his role as Fred G. Sanford, the owner of a junk yard and father of the show’s protagonist, Lamont. Foxx died while rehearsing for an episode of The Royal Family. December 9, 1922, St. Louis, Missouri October 11, 1991

Was it the comedy? Some people like to exaggerate by stating that they almost died laughing. Yet, others say that laughter is the best medicine. Below are a few links related to laughter and health. 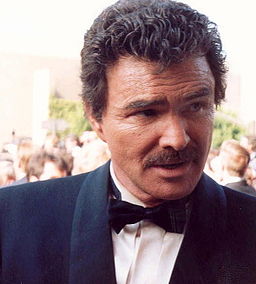 Famous for: Acting, producing, and directing!

Burt Reynolds had a long list of well known movies he had acted in, including Smokey and the Bandit, Boogie Nights, and the Longest Yard. He was known for being a physical actor, having performed many of his stunts. He died at the age of 82 in Jupiter Hospital after a caretaker at his home reported Burt had been experiencing some chest pain.

Was it all the stunts? Reynolds suffered many injuries during his career. These included: a broken tailbone received from hitting a rock when he went over a waterfall in the film Deliverance, as well as a broken jaw from being hit in the face with a real chair rather than a balsa wood chair. The latter injury lead to an addiction to pain killers.

Was it the fame? Reynolds did amass great wealth from his film, but also filed for bankruptcy during his lifetime. He was married and divorced more than once, reportedly having relationships that left him with stress, lawsuits, and anxiety. On top of all of this, he was constantly in the public eye, furthering the potential for a stressful lifestyle.

Below are some links on stress and heart attacks.

Last reviewed and updated by Katie Morris, RN on Sep 6, 2019